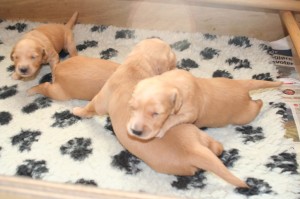 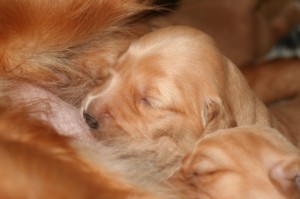 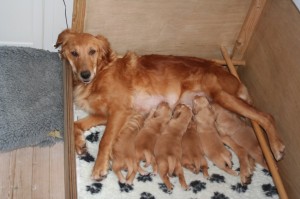 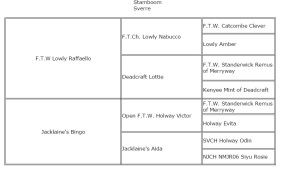 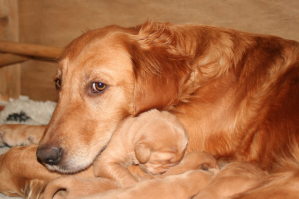 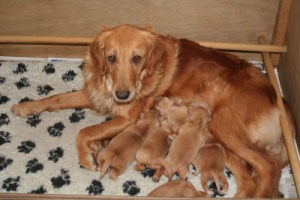 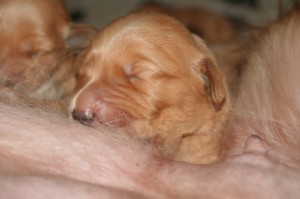 “Sverre” is an old Nordic name – in the Old Norse form was “Sverrir.” .The name is added to the root of the verb “to Sverre,” which is a dialect with the meaning “to turn around,” “whirling,” “swirl”.

The name was  originally a nickname that has meant a “troublemaker”, “rebell”, etc.

King Sverre was born in here in Bergen,Norway in 1177, but grew up in Kirkjubøur at the Faroe Islands.

He must have been especially gifted since Roe, the Bishop in the Faroe Islands, put him in the priestly doctrine.

The tale is that Sverre had been told by his mother, Gunhild, that he was the son of Sigurd Munn. This statement is totally rejected by today’s historians.

He got in touch with the leading rebel band in the country, Birkebeiners.These were without a leader after Øystein Moyle had fallen in the battle of Re. They took Sverre as leader.
Sverre died in Bergen March 1202 ( or opposite born March 2012…). At an age of about 50 years he was one of the Norwegian kings who lived longest until then. 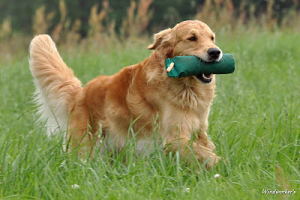